My father has often said that “no one can give you confidence, but yourself.” True confidence is a virtue and only those who put in the work will be able to know the type of certainty and grit that comes from having full confidence in your own abilities. Mastering your skills is critical to the game as well as in life. You’re becoming an expert at what you do because you’ve practiced it a million times, the 10,000 hours rule applies here. If you look at the great athletes, they are regarded as great because they work tirelessly on their game, from technique to speed and execution. Michael Jordan was able to nail down a free throw with his eyes closed because he had practiced relentlessly. He mastered the form, the muscle strength, the distance and all the other attributes required to perform a foul shot. Because he has watched the ball go through the net countless times, he was never afraid of stepping on the free throw line and knocking one down with his eyes closed.

Work on your game outside of team practice

Back when I was a D1 college basketball player, I wanted to see the ball go through the net. On game days we would have a shoot around earlier to warm up before the game. When I observed my teammates sinking the ball well during this warmup time, it would fill me with confidence in our abilities and skills as a team, knowing that we all could tap into that collective boldness to knock down shots during the game. I began to notice that whenever we would experience a good shoot around, we were more likely to win the game. As a team, we channeled the energy and confidence absorbed from practices and warmups into our games. This is part of the reason I always tell young athletes to work on their game outside of practice. Team practice will not make you a great player or give you all the right skills to become a sports legend. To develop next-level abilities, you need more repetition outside of practice. You need to eat, breathe and sleep your sport.

Turn your weakness into a strength

During my freshman year playing basketball, I couldn’t make a left hook shot. I always went to the right and after just a few minutes guarding me, my opponents picked up on that weakness. In order to overcome this, I set a personal goal to make an extra 200 left hook shots every day outside of practice. As a result, I became the king of left hook shots my sophomore year! This ability gave me an advantage which gave our entire team an advantage. Practice gives you faith in your abilities so that you can handle the pressure when the heat is on. We lean into our sacrifices and grind when the game is on the line. Both in life and in sport, preparation is everything. It promotes excellence during high pressure, challenging situations and crisis. It helps you perform at the highest level and push through whatever adversity that life might throw at you.

The pathway to greatness comes through dedication

I remembered playing basketball for Buffalo in the 2018 first round of the NCAA tournament. The media kept asking me how I was going to compete against Deandre Ayton, a dynamic big for Arizona, who now plays professionally for the Phoenix Suns. When I thought about playing against him, I told myself, “He’s a freshman and I’m a senior. I’ve got lots of experience.” I worked hard all summer in anticipation of the current season. I knew I had worked harder than ever before and that gave me all the confidence I needed, and the rest became history. During that game I held Deandre Ayton down and forced him to perform far below his point and rebound average. The number 13 seed Buffalo defeated the number 4 seed Arizona team and disrupted hundreds of brackets. I am certain that none of this would have been possible without my intense and careful preparation and countless hours spent in the gym months before that one game.

When you work hard to improve your game, your success becomes inevitable and indestructible. Remarkable accomplishment comes from a lifetime of hard work. The longest way around is usually the shortest way home; there are no shortcuts to becoming the G.O.A.T. at whatever it is that you are passionate about. The first step to achieving your goals is to believe that you are capable of greatness; and the best way to build up a natural confidence is as easy as investing the time and building the skill and muscle memory to propel you to the top. 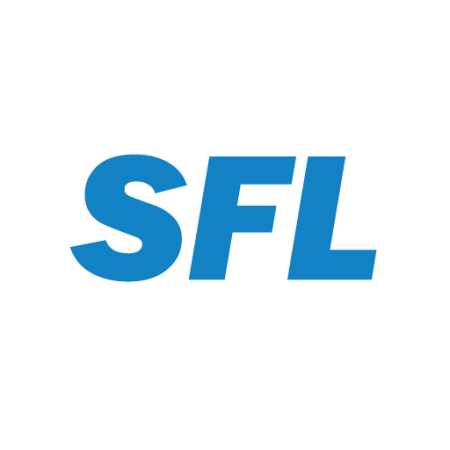